The fully renovated space, which will be open for tours from 5 p.m. to 7 p.m. on Friday, allowed Office Products Alliance to consolidate operations from three former locations: downtown Kansas City, Independence and Merriam.

Owner Mark Whitlow said he’d been looking for two years for a place that met all his consolidation requirements, including docks, drive-in warehouse access and centrally located office space. Then one day last year, he said, he and his real estate agent were driving through Kansas City’s West Side and noticed that building owners Lon Booher and Brent McElwee had put the former brewery space up for lease.

“We grabbed it,” Whitlow said, “and then we gutted it.”

But the landlords and the firm, which together served as general contractors for the makeover, also left many original finishes exposed, including hardwood flooring, brick walls and heavy timber ceiling beams.

Another nod to the building’s past is its original, ornately trimmed front door, which is currently hidden from the exterior, where the main entryway was bricked in years ago. Egger said the firm eventually will reopen the entryway and build stairs down to Washington Street to restore the original access.

“This building’s over 100 years old,” Egger said as he led a tour through the building.

Among other features he pointed out were hallways that have been widened to allow better viewing of artwork to be displayed and a room where employees make the proprietary toner the firm markets.

In addition to the modern trappings of the business, Egger said, the firm would like to display some old Rochester Brewing Co. memorabilia. Anyone who owns or has a line on some is encouraged to contact the firm, he said.

Rochester Brewing’s roots stretch back to 1888, when it was founded at 20th and Washington streets under the name Iler & Burgweger.

According to “Hometown Beer: A History of Kansas City’s Breweries,” the company had built three five-story buildings in the 2000 block of Washington by 1892. It was renamed Rochester Brewing in 1900 and operated in the area until Prohibition. 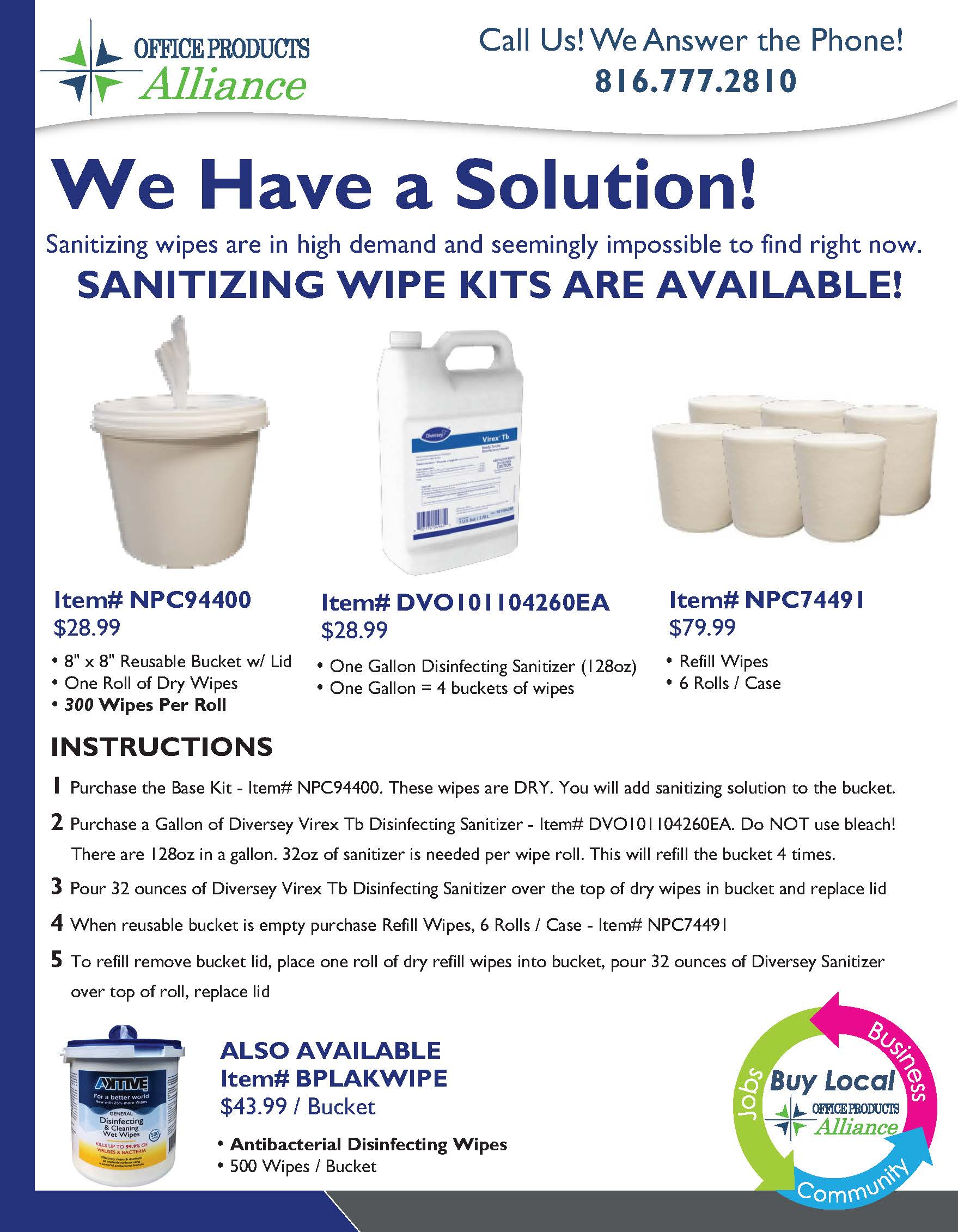 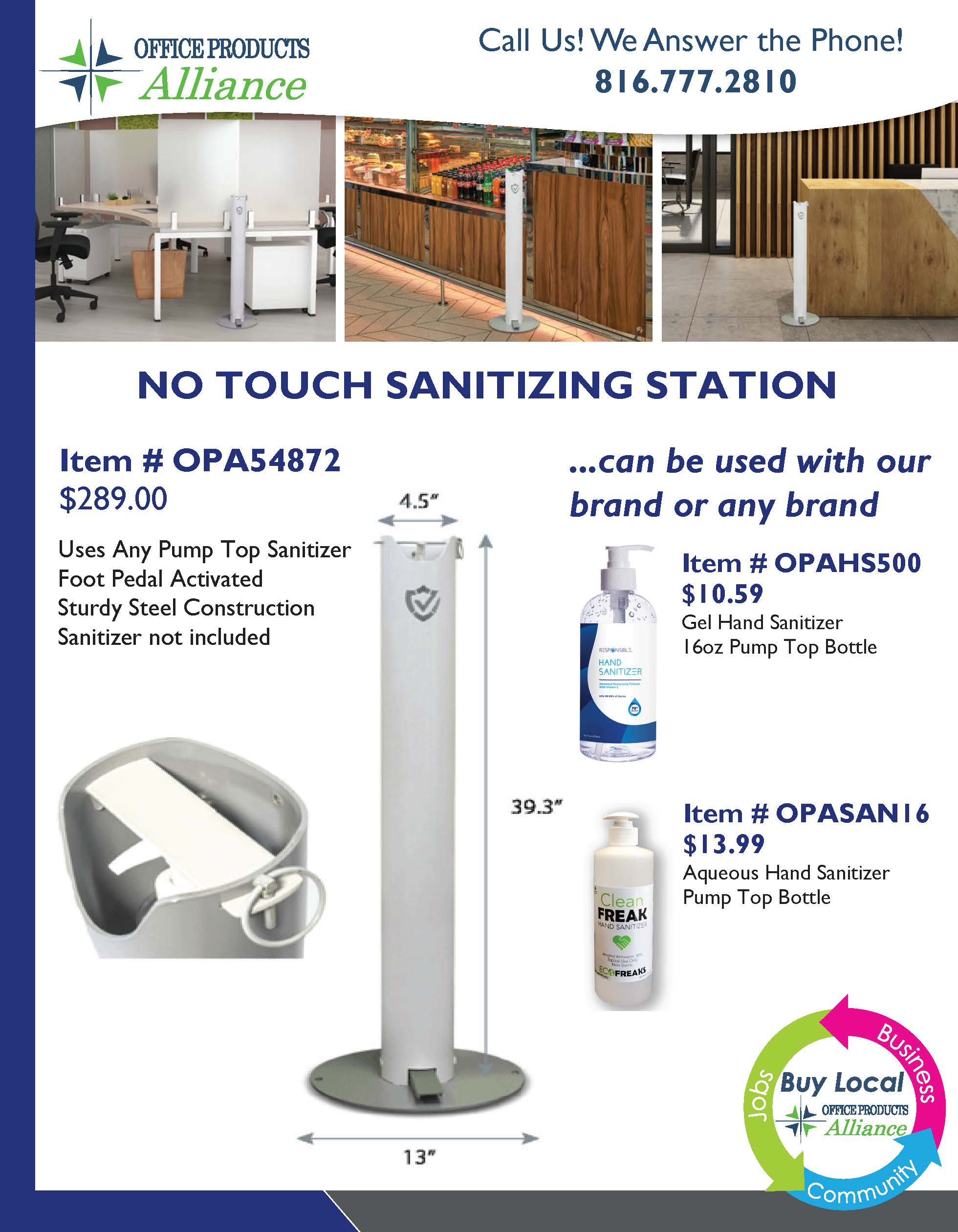